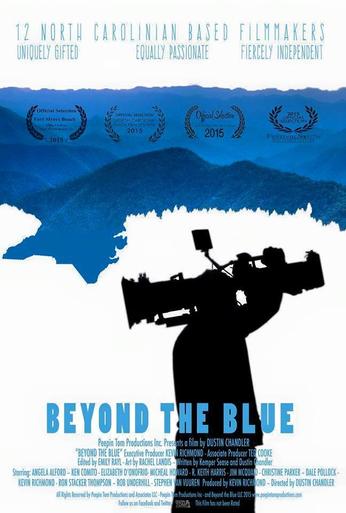 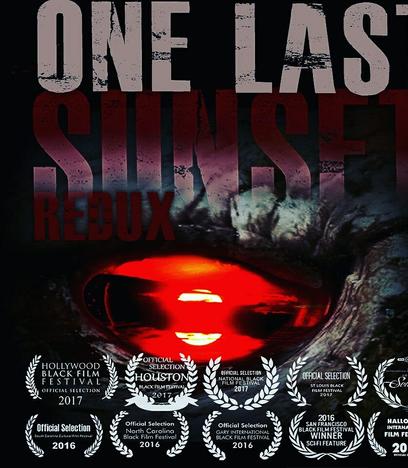 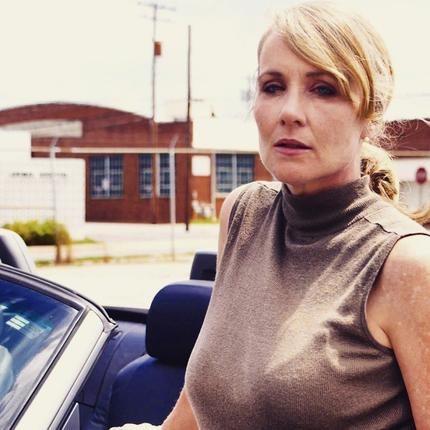 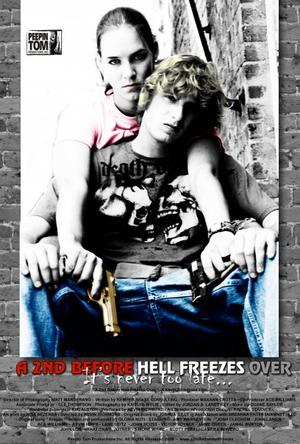 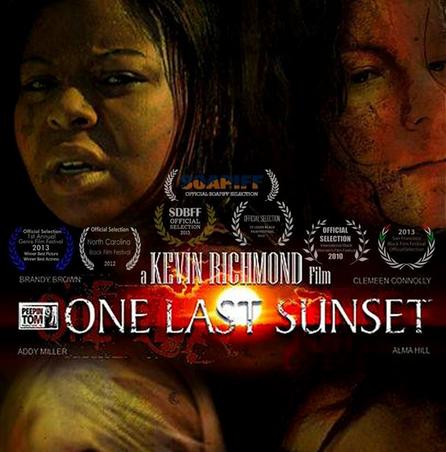 One Last Sunset ( Unrated ) 2010. Two sisters struggle to exist during a zombie apocalypse.

One Last Sunset Redux ​( Rated R ) 2016.  Survivors escape to the higher elevations of the Appalachian mountains as an apocalyptic virus turns the entire human population into flesh eating zombies.

A 2nd Before Hell Freezes Over (Unrated) 2008.  A young couple attempt to start a new life by stealing money from the mob.

Beyond the Blue ( Unrated ). 2015.  NC-Based filmmakers share their journeys to inspire the world with their films.